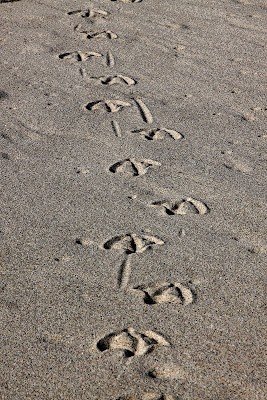 Singly and in groups, the gulls were everywhere. 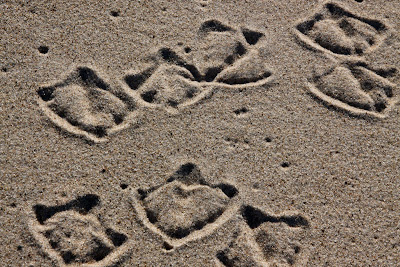 Since I was having difficulties with birds in flight,
I tried to refocus my thoughts and shoot their little feet prints in the sand. 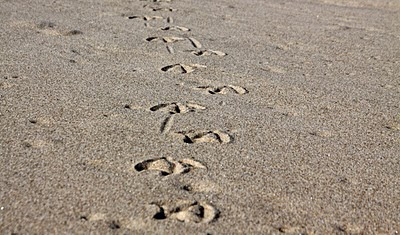 Some of the shots were taken while leaning forward and trying to balance the camera and me slightly over and behind the prints. This was awkward, uncomfortable, and in several shots; acrobatic as I pitched forward and twisted in mid air trying to avoid landing on my camera and/or face. 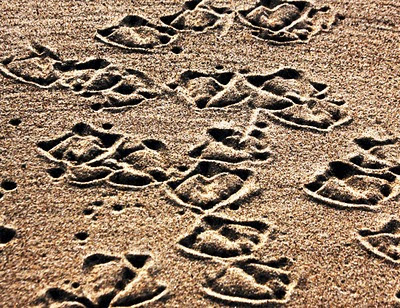 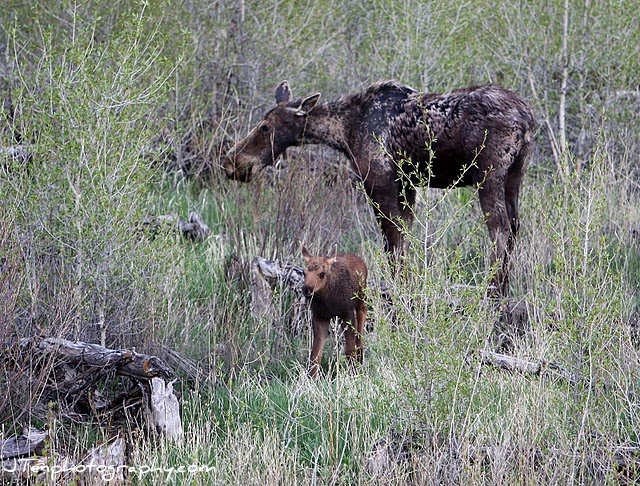 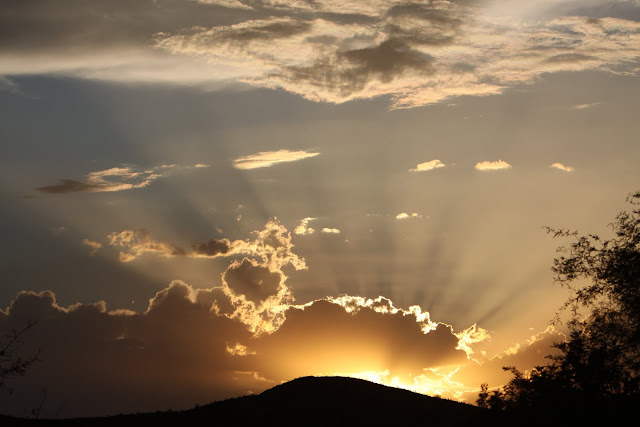